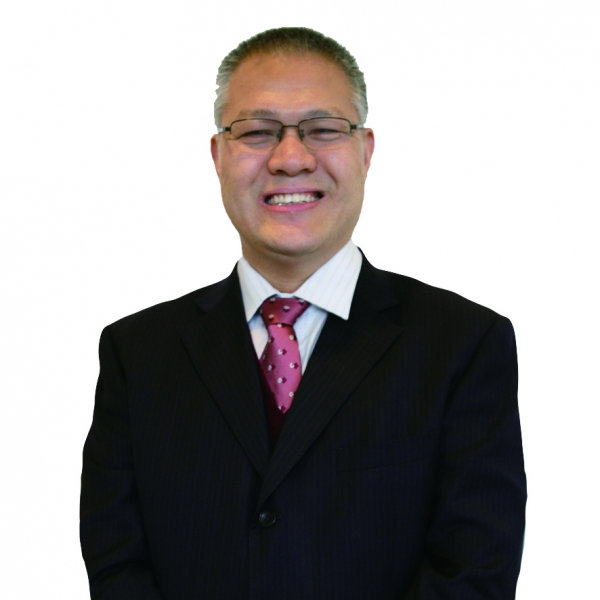 Mr. Bu Binlong (卜斌龍), aged 57, is an executive director of the Company. He is also senior vice president of the Group and chief scientist of antenna and subsystem business unit (ASBU) business lines, in charge of the ASBU and the group procurement center. Mr. Bu is also acting as director of a subsidiary of the Company. He graduated in 1985 from Northwest Telecommunication Engineering Institute (currently known as Xidian University) and obtained a master’s degree in electronic magnetic field and microwave technology from Xidian University in 2002. Mr. Bu has over 34 years of technical research experience in the domain of satellite antennas and mobile communications antennas. He was appointed as an adjunct professor of the key laboratory for antenna and electromagnetic compatibility of Xidian University in 2010, elected as the vice chairman of the Communication Antenna Special Committee of the Antenna Branch of Chinese Institute of Electronics in 2011, elected as the vice chairman of the Antenna System Industry Alliance of the PRC in 2017, and appointed as the vice chairman of the Antenna and Radio Frequency Technology Committee under China Institute of Communications in 2018. Mr. Bu joined the Group in 2003.