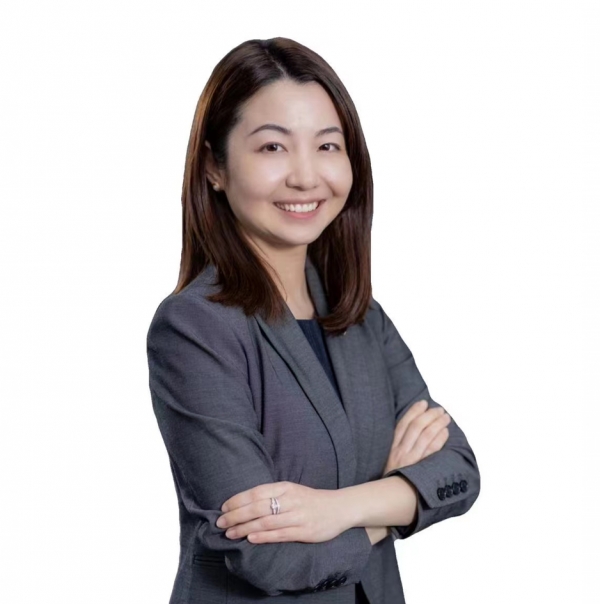 Ms. Huo Xinru (霍欣茹), aged 37, is an executive director of the Company. She is also senior vice president of the Group and president of Comba Telecom Systems International Limited. Ms. Huo also holds various positions in the subsidiaries of the Company, including acting as director and chief executive officer. She is mainly responsible for the relevant management work delegated by the Group and the operation and management of Comba Telecom Systems International Limited. Ms. Huo graduated from Imperial College London in UK in 2007 majoring in electrical and electronic engineering, and obtained a bachelor’s degree; graduated from Stanford University in the USA in 2009 majoring in (electrical engineering) digital signal processing, and obtained a master’s degree. She has served successively such positions as software and application engineer, customer manager, and vice president of marketing in North America branch of the Group. Ms. Huo joined the Group in 2010. She is the daughter of Mr. Fok Tung Ling.