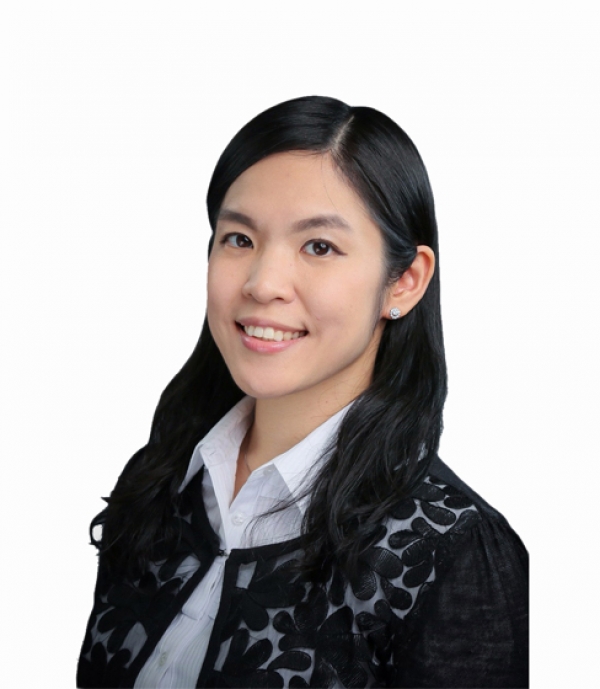 Ms. Leung Hoi Wai (梁海慧), aged 38, is an independent non-executive director of the Company. She is also a member of each of the audit committee, remuneration committee and nomination committee of the Company. Ms. Leung is a qualified lawyer. She graduated from the University of Hong Kong and obtained a bachelor’s degree in Business Administration. Ms. Leung also studied law and obtained the legal qualifications in the United Kingdom. She qualified as a solicitor in 2011 and has over 10 years of legal and commercial experience in both domestic and international markets. Ms. Leung worked in various law firms in the United Kingdom and Hong Kong, and served as the legal counsel and company secretary of Hong Kong Express Airways Limited. She is currently the senior legal counsel for HKBN JOS Limited (formerly known as Jardine OneSolution (HK) Limited). Ms. Leung joined the Group in 2019.