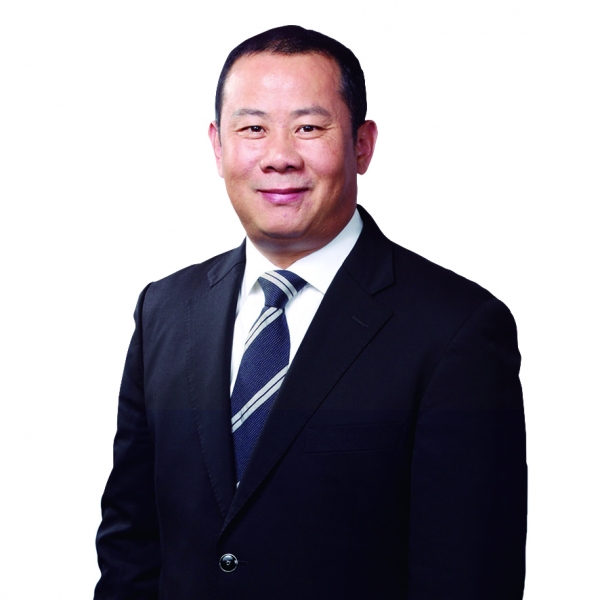 Vice Chairman of the Board

Mr. Zhang Yue Jun (張躍軍), aged 61, is one of the founders of the Group. He is the vice chairman of the Board. He also holds various positions in the subsidiaries of the Company, including acting as legal representative and director, also acted as the president of the Group from 1 October 2011 to 7 December 2018. Mr. Zhang is mainly responsible for assisting the Chairman in performing the latter’s duties and responsibilities, also taking the important role in monitoring the implementation of the Company’s strategies. Mr. Zhang graduated from South China Institute of Technology (華南工學院) (currently known as South China University of Technology (華南理工大學)) in 1982 and obtained a bachelor’s degree in wireless engineering. From 1982 to 1990, Mr. Zhang worked as a microwave telecommunications engineer in Nanjing and from 1990 to 1997, he was the deputy chief engineer of a joint venture company in Shenzhen and was mainly responsible for wireless telecommunications projects. Mr. Zhang has over 37 years of experience in wireless communications and he co-founded the Group in 1997. He is the sole director and shareholder of Wise Logic Investments Limited, which is a substantial shareholder of the Company.