Comba adheres to its long-held corporate values of Pursuing Excellence & Cohesion. Comba strives to enrich the communities where its employees live and work and contribute to society. Comba worked with its customers, shareholders and employees to achieve win-win propositions. 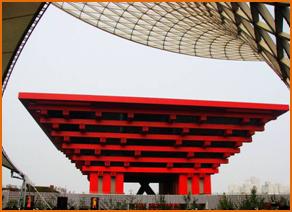 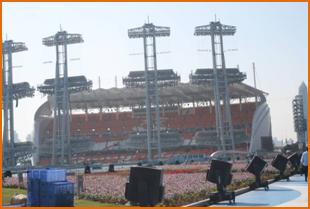 An Employee on probation from Comba Nanjing Office was diagnosed with ‎Acute lymphoblastic leukemia and the treatment needs a large amount of money. Comba mobilized its employees for donations and finally raised CNY 420,000 to help this employee to have a bone marrow operation and overcome the disease.

Comba responds to the national call for the tree-planting program. Comba has engaged in tree-planting from Year 2004 to Year 2006 in the Guangzhou Economic & Technology Development District. Mr. FOK Tung Ling, Chairman of the Board and President, also participated in the program.

Comba assumes its social responsibility as a tax citizen and has been paying tax in accordance with law. Comba has been awarded as “A-grade Taxpayer”, “Honest Taxpayer” and “Top 100 Taxpayer” by Guangzhou Municipal Local Taxation Bureau. In 2010, Comba paid over CNY 300 million tax. Tax amounts to CNY 1.24 billion during the last 7 years.